About A to B Cars

A to B was founded in the 1990's by a Ms Bridges and a Mr Joseph having parted ways from a company called PTT Minicabs based in Great Cornard.

Their aim was to provide a competative and reliable service in the local area.

Ms Bridges left the company and Mr Joseph built the fleet and reputation up to be one of the leadng companies in the area, with a varied fleet of Hackney and Private Hire vehicles.

After the passing of Mr Michael Fox the owner of Fox Cars, Mr Joseph bought Fox Cars name and number and nurtured both companies untill his retirement.

The company A to B Cars and Fox Cars were bought out  by  Elite Private Hire, another well established company dealing with more buiness and executive travel in the Sudbury Area in 2015

The Fox Cars Brand was brought to the forefront as the Main advetised brand as Fox Cars was the root of all the companies mentioned above. 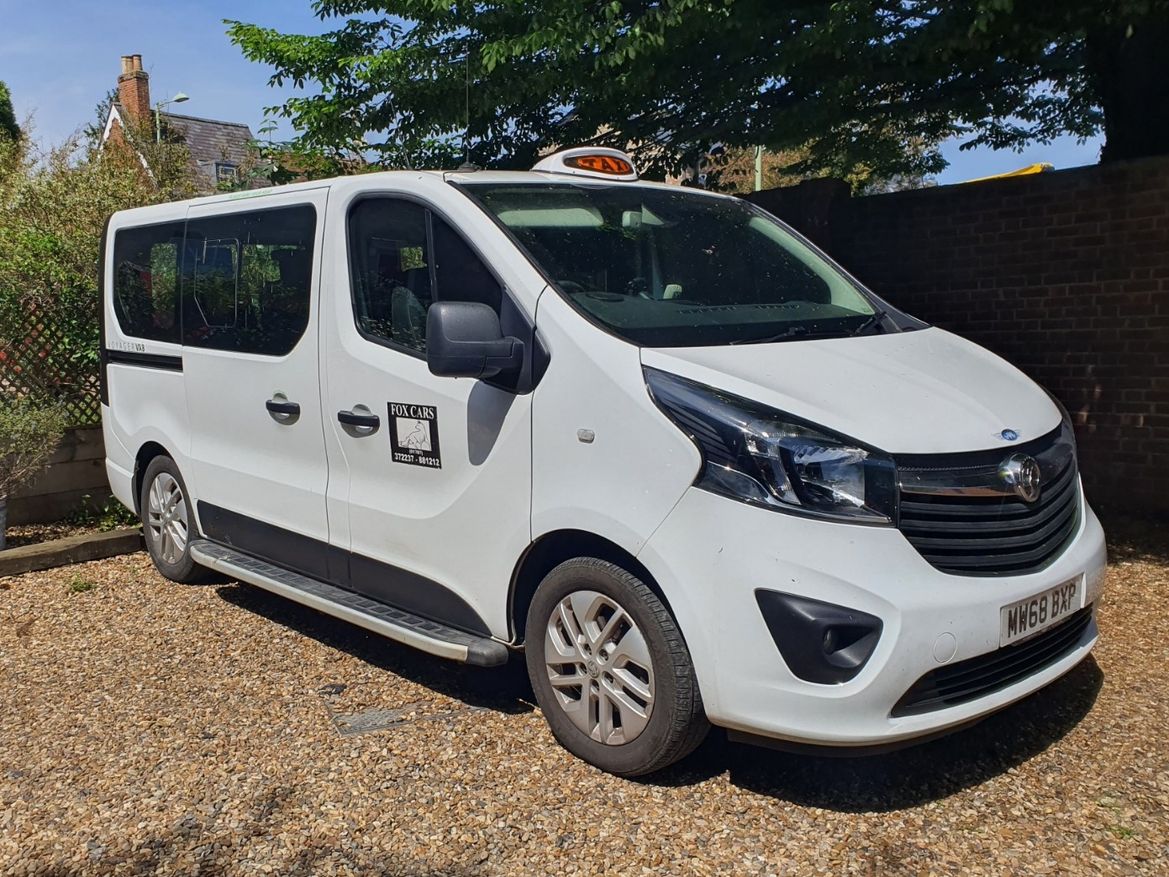 One of our 3 eight passenger seat Hackneys